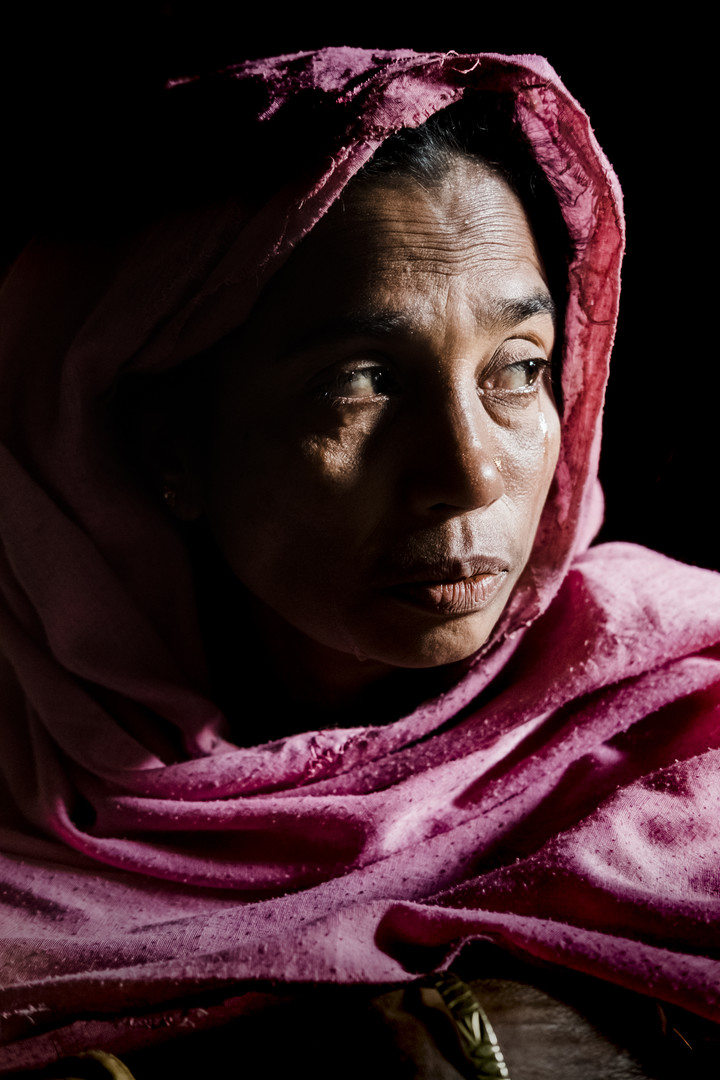 Within a few months, the Kutupalong refugee camp has become the biggest in the world. Out of sight, 700,000 people of the Rohingya Muslim minority fled Myanmar in 2017 to escape genocide and seek asylum in Bangladesh. Prisoners of a major yet little publicized humanitarian crisis, Kalam, Mohammad, Montas and other exiles want to make their voice heard. Between poetry and nightmares, food distribution and soccer games, they testify to their daily realities and the ghosts of their past memories. Around them, the spectre of wandering, waiting, disappearing. In this place almost out of space and time, is it still possible to exist?