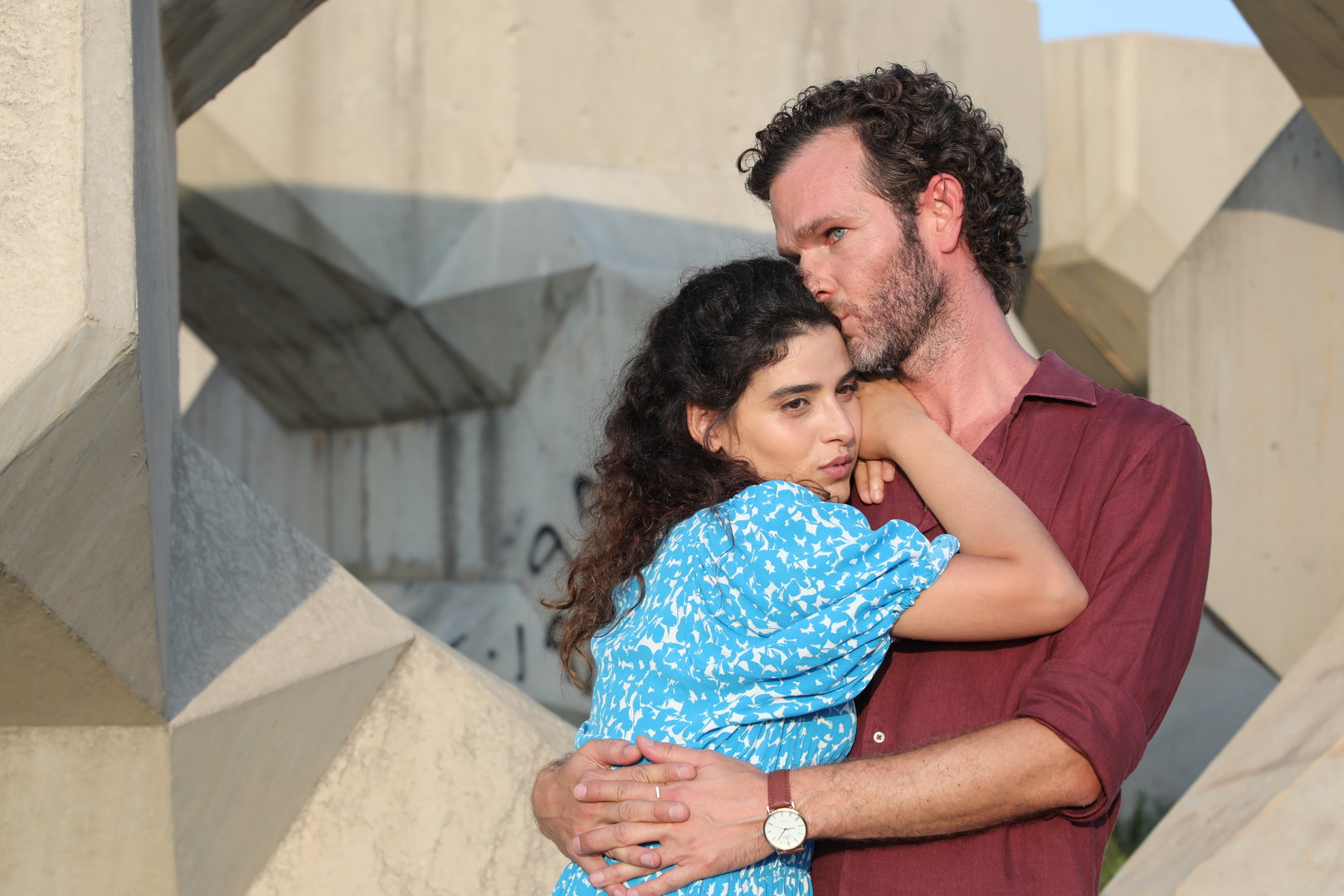 The plot unwraps in Lebanon. A young Muslim girl Ida flees her small village to escape her drinking mother and start over in the city. There she meets a charismatic older European man Hans thinking she has found salvation, peace and love in him. At first, they seem like a perfect couple. Hans proposes to Ida and moves in with her. Ida is happy. She is in love and can’t see how Hans is slowly changing. The climax of the film is Ida renouncing her religion. "Will everything go back to normal if I do it?” Ida asks. "Of course, dear, it will be even better," says Hans. After that the events of the film are developing rapidly and unexpectedly. The originality of the idea comes from the story being told through a prism of a Middle Eastern country. The film touches upon a very relevant topic of East vs. West through the relationship between an Eastern girl and a Western man.