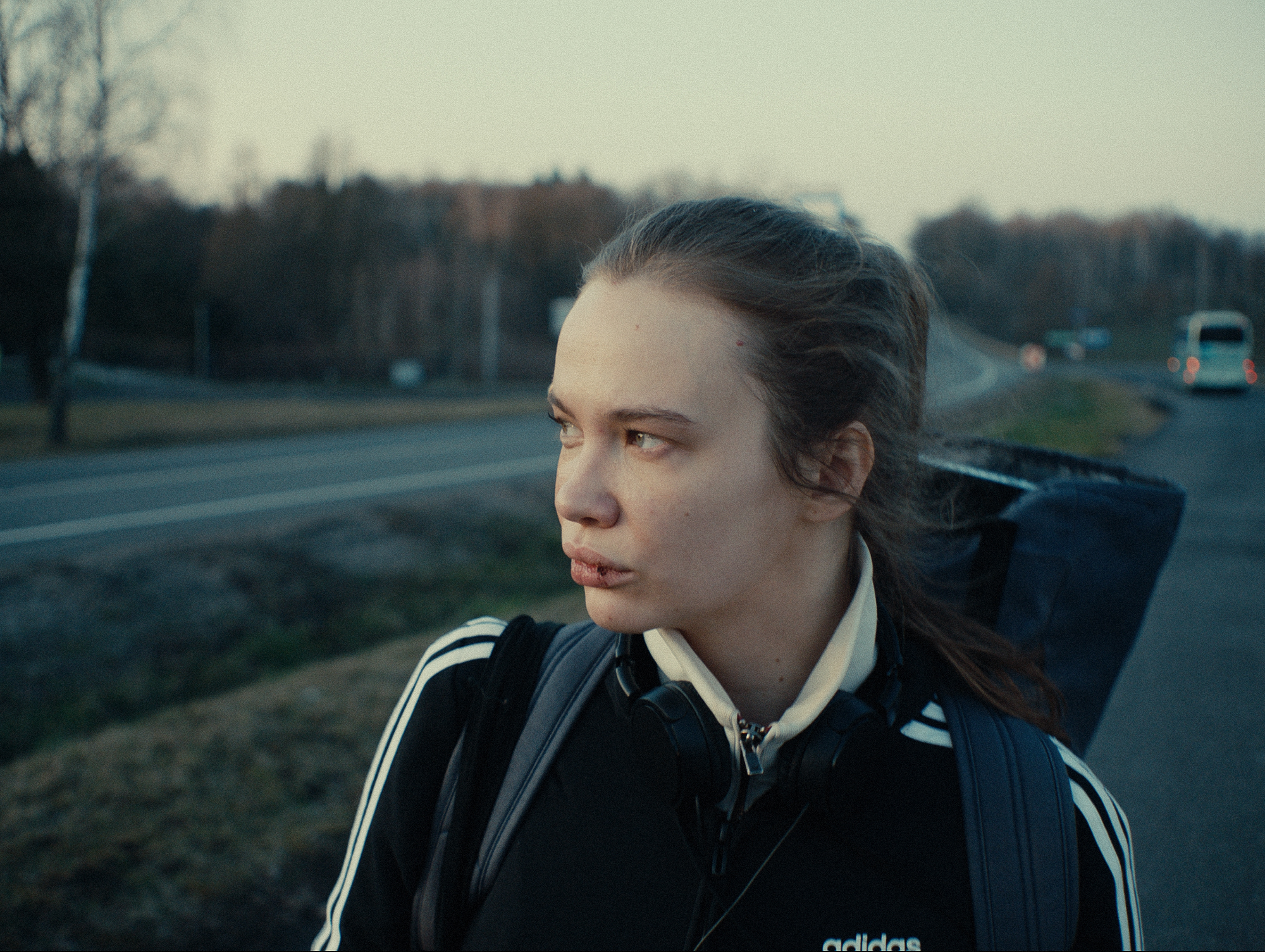 Magdalena is a young woman communicating with the world around her through music. She dreams of becoming a professional DJ and to move abroad, while at the same time trying to raise her five year old daughter, whom she cares for together with her mother. When she meets the famous DJ Julia, her dreams have a chance of coming true. Julia takes her under her wing and invites her to a world famous DJ party in Berlin. However, old traumas from Magdalena's past have returned to haunt her and now she has to choice what is most important – her daughter or her career?