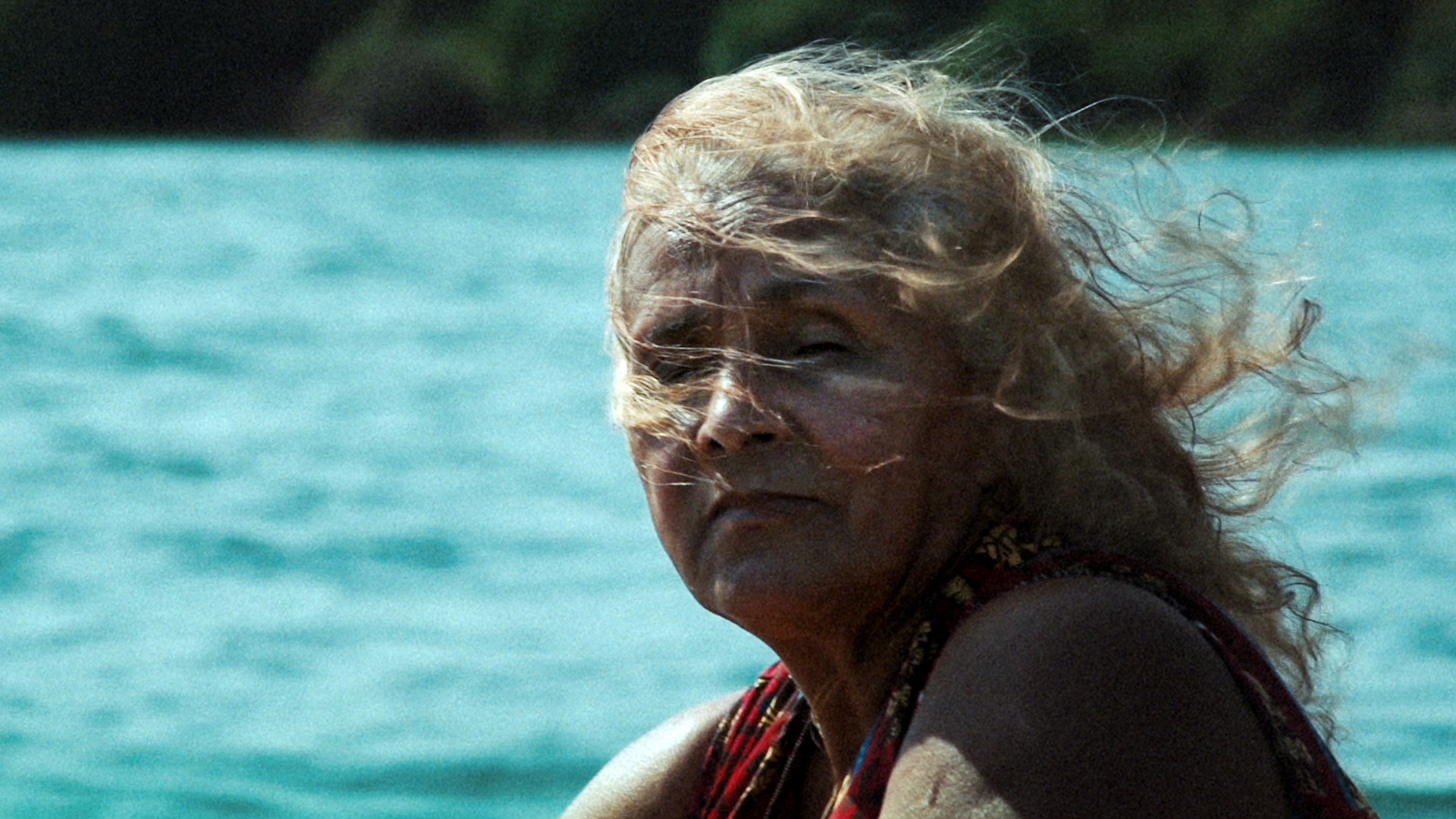 Living on the edge of Transbrasiliana highway in the Brazilian Amazon, Edna is a witness of a land in ruins built upon massacres. Raised only by her mother, she experiences in her body and hers descendants, the marks of a "war that never ends" - a war for land. Through her reports and writings, the movie builds an hybrid narrative that moves between reality and imaginary. Everything's woven from Edna's memory and her diary entitled "Story of My Life". Brand new title from Eryk Rocha, director of "Cinema Novo" awarded with Golden Eye for Best Documentary in Cannes 2016.