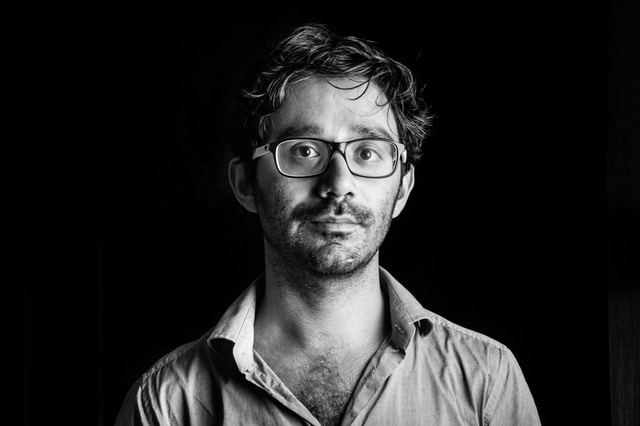 Tuna Kaptan is a director working between fiction and documentary. He studied at ENERC Film School in Buenos Aires and graduated at HFF Munich in documentary film directing.

His films have won several awards at major international festivals, among them "Two at the Border" at IDFA and „Turtle Shells“ at Dok Leipzig. Premiering in Clermont-Ferrand his graduation film „Are You Listening Mother?“ became the most award-winning German short film 2019. He lives and works in Berlin.

Precise mise en scene, outstanding camera work and great acting all come together to convey the very familiar feeling of being trapped in the middle of a pandemic. The film reflects poetically on the subject of individualism in a collectivist society, in an elegant way, with attention on the little moments: the number of veins on the wrist of each pupil, the isolation of a single girl within a quarantined group or the failure of another girl trying to imagine her audience as a group of cabbages in her speech. The Best Short Film of Stockholm Independent Film Festival goes to: The Speech by Haohao Yan.