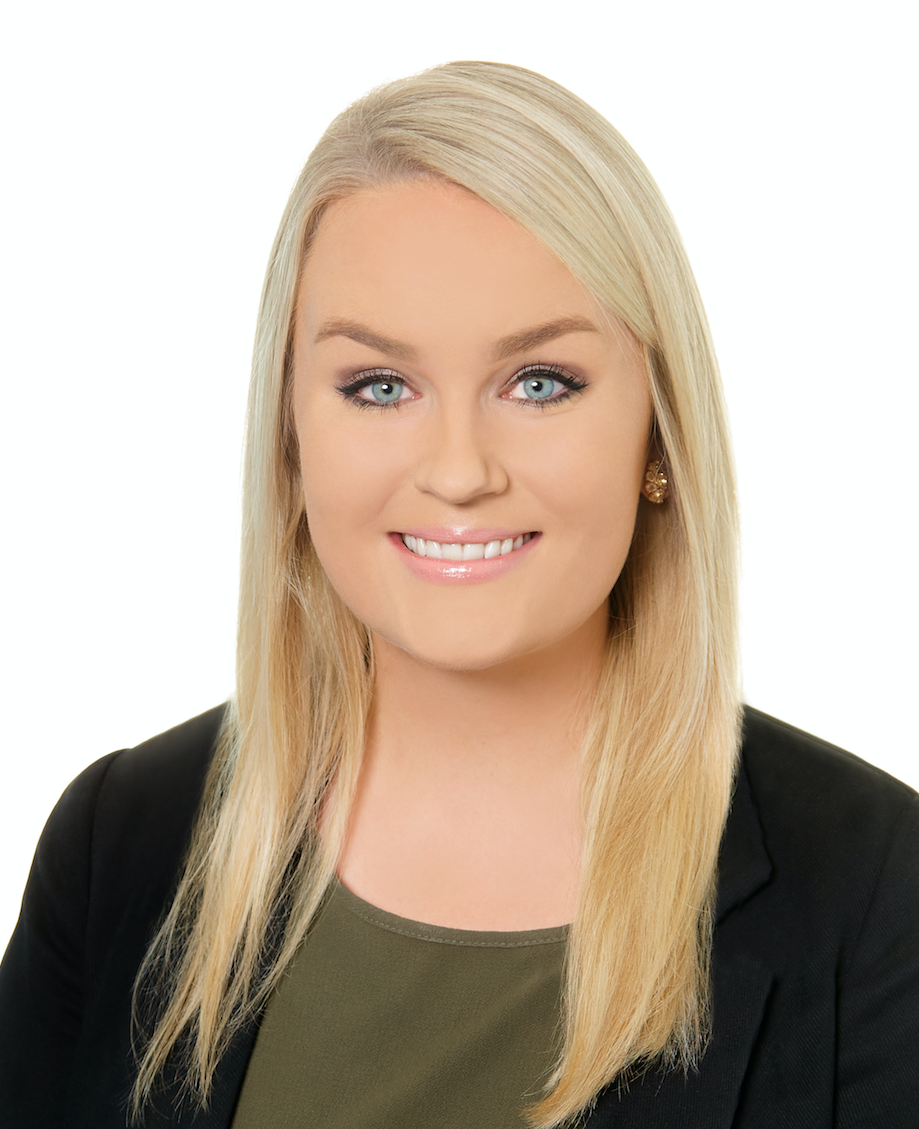 Pick: Ala Kachuu - Take and run

Mette Norkjaer is the Creative Executive at BOOM! Studios, a production company and publisher with a First Look deal with 20th Century Studios and Netflix.

BOOM! Studios controls the largest library of comic book IP outside of Marvel and DC Comics. BOOM! is currently developing multiple projects for film and TV including LUMBERJANES, GOLDIE VANCE, IMAGINE AGENTS, BOLIVAR, and many more.

Mette earned her MFA from the prestigious Peter Stark Producing Program at the University of Southern California's School of Cinematic Arts in 2016.

She is originally from Copenhagen, Denmark.

Ultimately, the story that stood out to me as the most fully developed was ALA KACHUU - Take and Run. As you know, short films are a tricky medium and I was so impressed by how the director was able to capture such a devastating truth that so many women must endure, and one that I was not aware of before watching the film. I thought ALA KACHUU portrayed a moving story with stellar performances, stunning cinematography, and most importantly, themes that are relevant now more than ever, which I believe will resonate on a universal level - despite the specific cultural context of the film. The short had me rooting for the lead character, Sezim, from the very beginning (especially after establishing her special bond with her little sister in the opening scenes), which made her escape at the end that much more satisfying. After some reflection, the greatest takeaway I had was how complex these kidnappings are, since there is not only one "villain" to blame or antagonize, and the research that went into this film does not go unnoticed. Throughout the film, it becomes very clear that everyone around Sezim plays a part in her imprisonment, even her own family. To me, the film is a compelling commentary on how we all must break free from the expectations that are placed upon us by our families, peers, and society at large. And in the case of a young woman like Sezim, this means sacrificing everything in order to gain her independence and freedom - and I can't imagine a message more important or poignant.