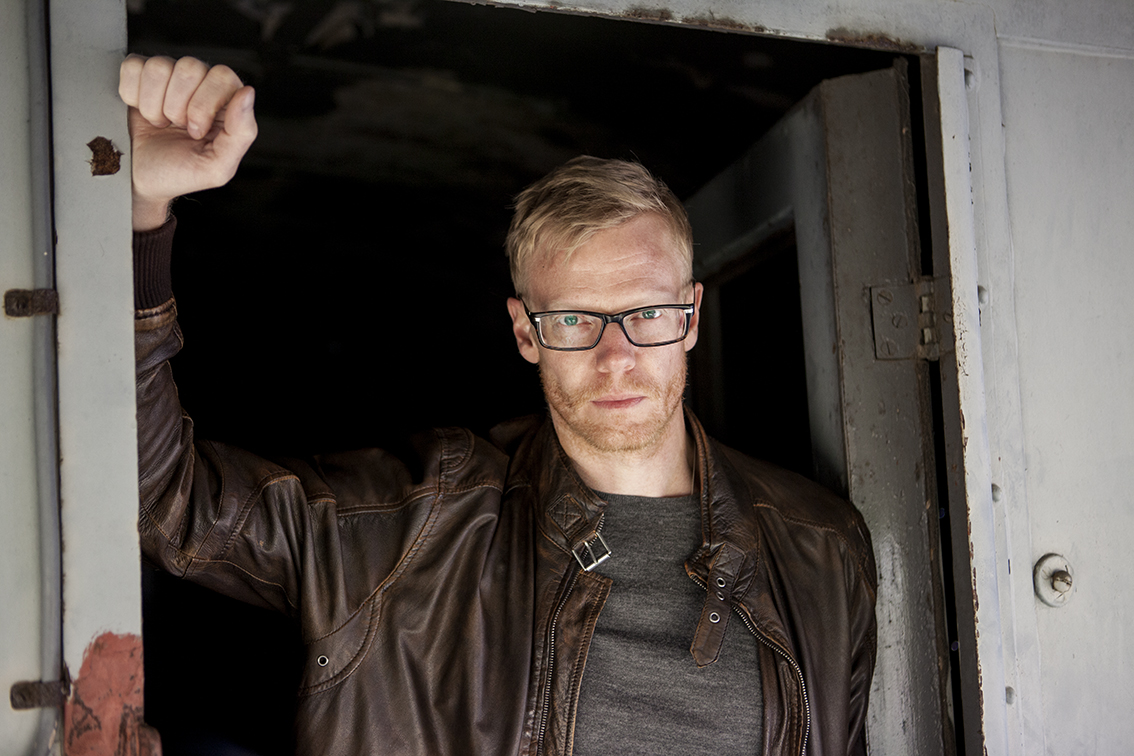 MÅNS BERTHAS (born 1978) is a director, screenwriter and director of photography. He has worked in the film industry for almost twenty years and has directed both documentary and fiction. Måns is a trained screenwriter at Alma Manusutbildning in film and drama series. His short film "Champion" (2015) was the first film to be picked up by the Italian sales company Lights On.

Both "Champion" and his other films have been shown at a total of over 200 international film festivals. Måns has worked around the globe and his films have received more than 30 international awards.For his most recent work as DoP, on the feature documentary ”Oh it Hertz", he received the award for best Cinematography in the Nordics.
‍