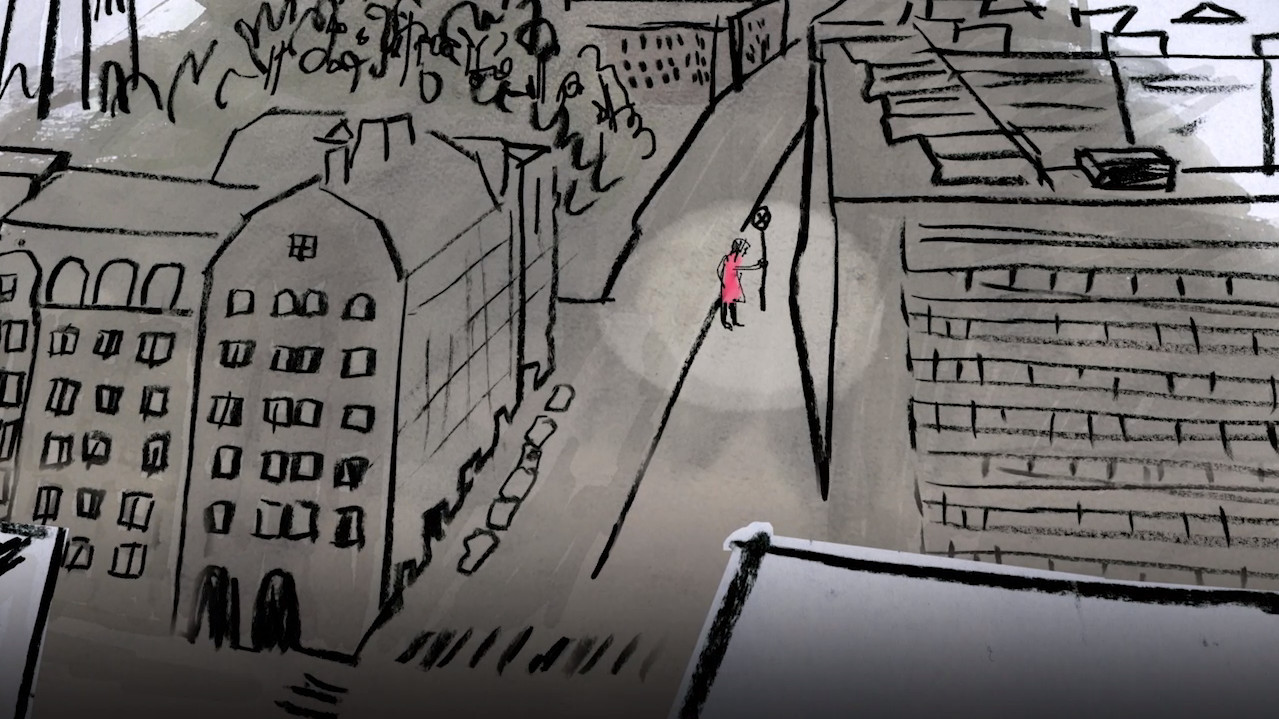 Twelve years ago I found an elderly woman on the street in Stockholm. She was standing up, holding on to a pole. She was shaking and would probably fall over if she let go. I asked if she needed help. "I'm so thirsty," she said. She was on her way to the store after having been at home with back pain for several weeks. I helped her back to the apartment. There was a sharp smell of urine. In the living room there were photographs of what looked like children and grandchildren, but no one seemed to know that she had been lying alone in her bed. The fridge was empty. She did not want elderly care, she said, it was too expensive. Before I left, she asked me to post the rent. She came to hospital that time. Then I released the responsibility and hoped that the elderly care service would take over. I have often wondered how it went for her. In the spring of 2019 I decided to search for her again - and make a film about her. Was she still alive? I no longer remembered her name. And just vaguely what adress she lived in. In the search I found more lonely elderly people. In Sweden, there are about 100,000 women and 80,000 men over 75 who never get any visits from a relative. I contacted three of them. Marianne, Gunhild and Harriet. For a few hours I have been talking to these women and drawing their portraits. Trying to see and listen to them. They relate in various ways to the loneliness and a living space that slowly shrinks. And the lonely woman at the street? When I finally found her, her apartment had just been emptied. Every belonging was gone. Everything but two chairs and a testament.