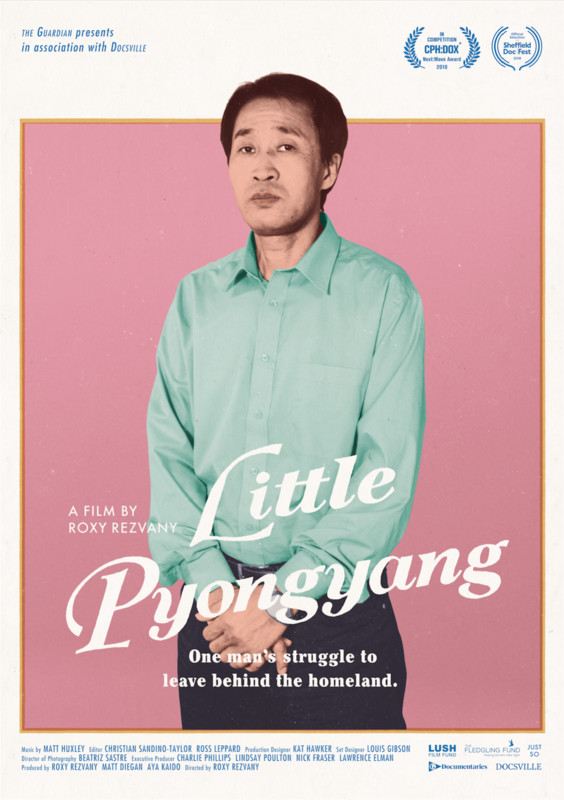 A stylised documentary that unveils the depths of loss, longing and a desire for legacy amongst a community of North Korean defectors who have escaped their homeland to live in a leafy London suburb. The film focuses on Joong-wha Choi, a former soldier in the DPRK who today he lives with his wife and kids and works in a warehouse on the A3 motorway. But, despite enjoying the comforts of his British life and being emancipated from the pressures of the North Korean state, his dilemma lies in a desire to return to the land that betrayed him, yet feels like his true home.

At a time when the world is wrapped up in the exchanges of pomp and bravado between two theatrical but powerful world leaders, we recognise the North Korean defectors on Britain's doorstep, and follow Joong-wha as he considers his mission to seek change for North Korea.